There were quite a few things I wanted to see and do in the area, unfortunately I wasn't able to get to all of them. Many of these historical markers and objects were out of the way on non-paved roads or trails. It had rained almost every day of my trip so far, I decided not to go after dark since I didn't see any lights at most of the places and didn't want to get my car stuck anywhere with poor phone reception.

My first stop was the Coughaneely Stone. 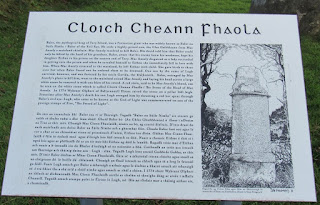 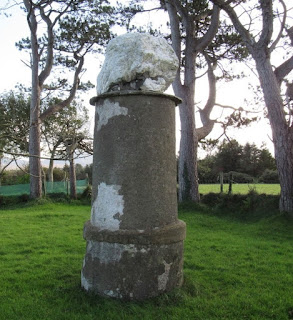 The legend is that this is the stone on which Balor, the one-eyed mythical king of nearby Tory Island, decapitated the local chieftain, Mac Aneely.

Next I stopped by the ruins of the late medieval Tullaghobegley Church and graveyard. 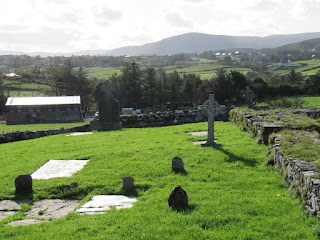 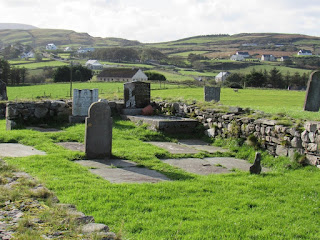 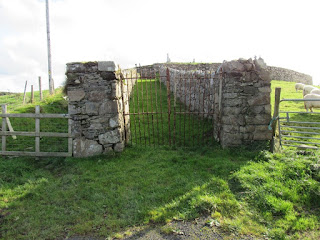 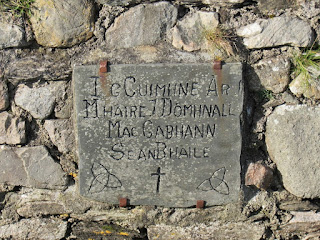 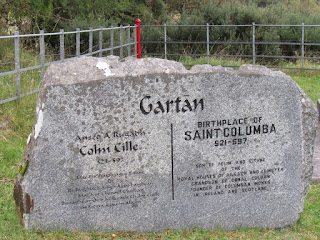 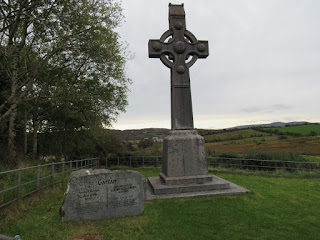 As I did this I wandered around and just took in the scenery. The pictures really don't do it justice. 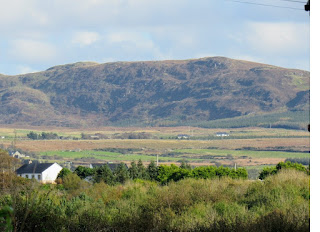 I really wanted to hike or bike this mountain and area. 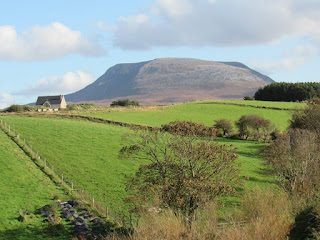 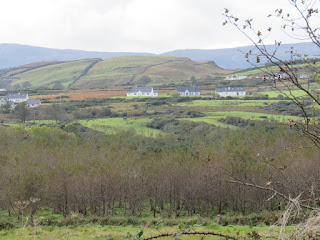 I'll just need to come back someday.
Posted by Daniel Sample at 2:19 PM